Indulge me a moment while I play the role of proud mom.  My oldest son, while working full time for most of the past two years, earned his master’s degree.  The program was online and wasn’t without its difficulties.  Some of the professors were more responsive and organized than others.  This last one had issues with time management, so the window for receiving thesis feedback and making changes was much smaller than initially stated.  But he finished!  Like millions of people, he was laid off from his job a couple months ago, but has thankfully had some promising interviews over the past few weeks.  Keep your fingers crossed!

Has anyone watched Locke and Key on Netflix?  It’s an adaptation of a series of 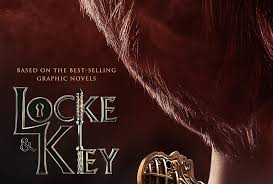 graphic novels by Joe Hill and Gabriel Rodriguez.  A Facebook friend mentioned it and the description sounded right up my alley – a family moving to their deceased father’s childhood home in a small coastal town, mysterious goings on and plenty of secrets in said house, and keys with some freaky powers.  It completely captivated me, and I flew through all ten episodes.  The young actors do a fantastic job, and it’s already been renewed for a second season.  Recommend!

Hubby and I watched The Wrong Missy on Netflix over the weekend.  I think Rotten Tomatoes score of 33% was generous.  Not one I’d recommend unless you’ve binged everything else and you’re at the bottom of the barrel for choices.

Shout out to all the healthcare folks and essential workers for everything you do to keep this country going.  We appreciate you! 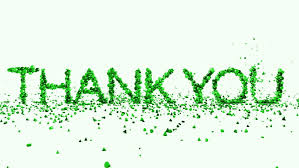 53 thoughts on “#Graduation, #AmWatching, and Appreciation”