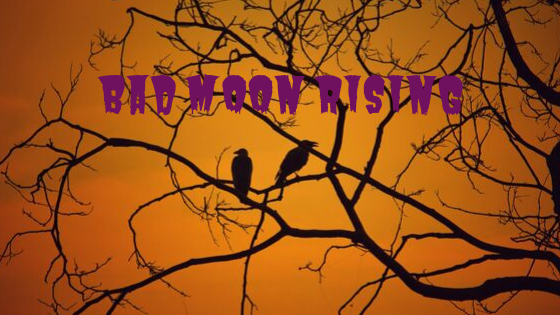 If you see a woman hanging around a graveyard wearing good running shoes or awkwardly dancing to Thriller while hiding behind the crowd, it might be today’s author.  Welcome Deby Fredericks!

Would you rather be part of the X-Files team or the Ghostbusters?

I think X-Files, because I have a lot of secretarial skills and I could help them research what’s going on.

Would you rather boogie down to Monster Mash or get your groove on with Thriller?

I’m not a very good dancer, so that would put Thriller out. On the other hand, who can resist the sinisterly-sexy voice of Vincent Price? I would dance to Thriller, way in the back where I wouldn’t wreck the show.

Would you rather  walk through a haunted graveyard at midnight or spend the night in a haunted, abandoned house?

This is kind of cheesy, but I’d only have to walk through the graveyard once, right? Whereas I’d have to be in the house all night, so — Graveyard, with good running shoes on, just in case.

As a writer, what would you chose as your mascot, avatar or spirit animal?

I have always had a thing for owls. Their faces are so striking with the big yellow eyes. They are reputed to be smart, connected with the goddess Athena. Yet they also are kind of stealthy and just watch without saying much. But I definitely want an avatar that can fly.

What is your favorite cover of all your books?

The cover for The Seven Exalted Orders shows a mage dressed in stony gray, with his staff catching fire. It really captures the mood of that character who had to shed expectations and embrace his true desires.

I’m about 3/4 through the third novella in my series The Minstrels of Skaythe. A group of good mages are trying to fly under the radar of an evil regime. In this novella, the main character adopts a volatile, traumatized boy and tries to teach him a more peaceful way. But she herself is a trauma survivor and finds herself facing the one person who hurt her most. 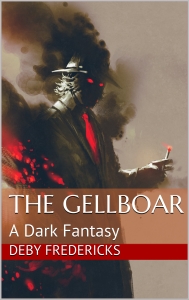 The Holy Mothers have decreed that only women can be trusted with the awesome powers of sorcery. But Dan can no more live without magic than he could go without breathing. Disguised as a woman, he struggles to provide for his sickly daughter through illicit magic. But his life of lies has drawn a darker eye than that of the Holy Mothers…

Deby Fredericks has been a writer all her life, but thought of it as just a fun hobby 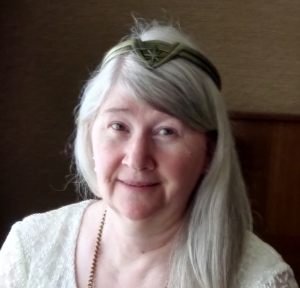 Fredericks has six fantasy novels out through two small presses. She also self-publishes her fantasy novellas and novelettes, bringing her to 11 books in all. Her latest is The Tower in the Mist. Her short work has been published in Andromeda Spaceways and selected anthologies.

In addition, she writes for children as Lucy D. Ford. Her children’s stories and poems have appeared in magazines such as Boys’ Life, Babybug, Ladybug, and a few anthologies. In the past, she served as Regional Advisor for the Inland Northwest Region of the Society of  Children’s Book Writers and Illustrators, International  (SCBWI).

25 thoughts on “#BadMoonRising: The Gellboar by Deby Fredericks #darkfantasy”