A 5 star review for The Gemini Connection from Robbie Cheadle! You’ve probably seen Robbie’s drool-inducing baking creations, poetry, and Sir Chocolate series co-written with her son, Michael, but did you know Robbie will be releasing a new young adult book in the near future? Stay tuned! 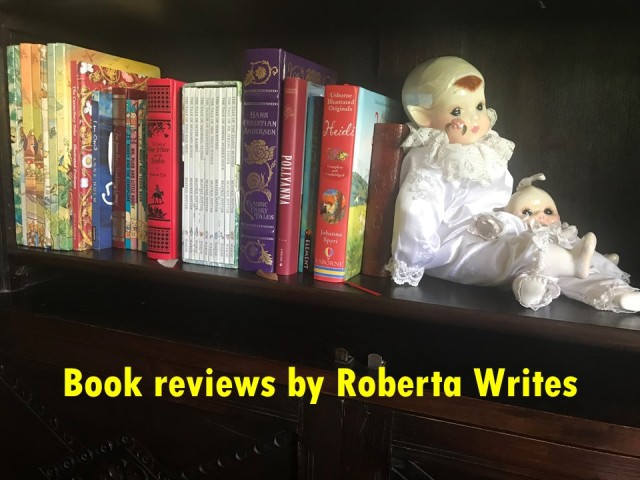 Teen twin brothers Evan and Simon Resnik are fiercely loyal to each other and share an unusual bond—they experience each other’s emotions as their own and can sense where the other is.

On their dying planet of Tage, scientists work tirelessly on its survival. Like the twins’ parents, Simon is a science prodigy, recruited at a young age to work with the brilliant creator of Scientific Innovations. To the bitter disappointment of their parents, Evan shows no aptitude or interest in science. As a Mindbender, he travels into the minds of scientists to locate buried memories, connect ideas and concepts, and battle recurring nightmares.

When Simon mysteriously disappears, Evan is plunged into a world of loss and unbearable guilt. For the first time, he can’t ‘feel’ Simon—it’s like he no longer exists. Evan blames himself. No one knows that he ignored his brother’s pleas for help on…

17 thoughts on “#Bookreview – The Gemini Connection by Teri Polen”