A few weeks ago, I hosted a cover reveal for R.K. Lander’s Dawn of a Legend, the third book in her Silvan Series, released on April 22nd.  The second book in the series, Road of a Warrior, won the 2018 Best Indie Book Award in the Fantasy/Paranormal category.  Make yourself comfortable, settle in, and get to know R.K. Lander a little better and learn more about this series. 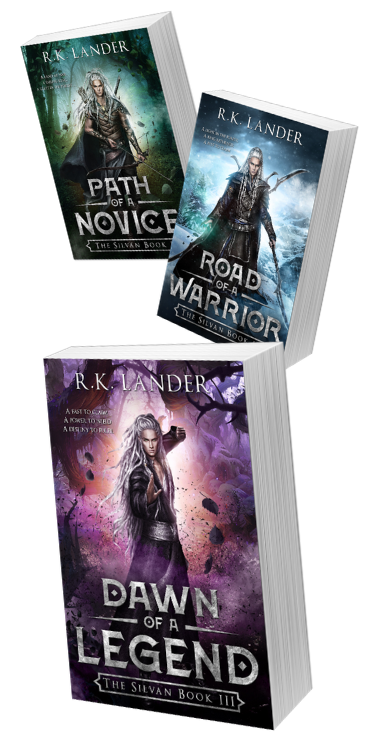 I don’t have one. I never thought I would end up writing fantasy books. It was my passion for the world of Tolkien that would not be harnessed. The only way for me to express that passion was to write. So when you are coming from a non-literary background, the challenges are massive and sometimes, that learning curve is not a walk in the park. But once you find your voice and understand all those technical questions that make a book flow, the creativity begins. With every book I write I know it is a better book.

How do you select the names of your characters?

In a world of multi-racial elves, where the spirit Aria strives to protect creation,  a world where Gas Lizards and Deviants roam the land, a hero emerges from the mists. His name was … Barny Eggerton.

Which characters were the most and least difficult to write and why?

Character building is essential to me and I have worked hard to bring to life the warriors of The Company. Fel’annár, the tough orphan who doesn’t care about who his father may have been (does he?). Idernon, the Wise Warrior, his passion for learning and fierce loyalty to his friend. Ramien, the Wall of Stone, Silvan giant with a mushy heart. Tensári, fierce Spirit Warrior and grieving lover. They all have their own stories, are clearly identifiable and above all, believable. I need my readers to identify with them, empathize with them, cheer them on or boo them away.

Do you hide any secrets in your books that only a few people will find?

Oh there are quite a few secrets in the Silvan Series. My beta reader and my editor often accuse me of being cryptic and force me to explain myself. Sometimes I listen. There is a lot of me in my writing. There is a lot of what I love, what I hate, how I think. I also like to drop subtle clues, so that the more observant reader can infer what may or may not happen further along in the story.

Your book, Road of a Warrior (Sylvan Book #2), won a 2018 Best Indie Book Award. Could the neighbors hear you scream when you heard the news? 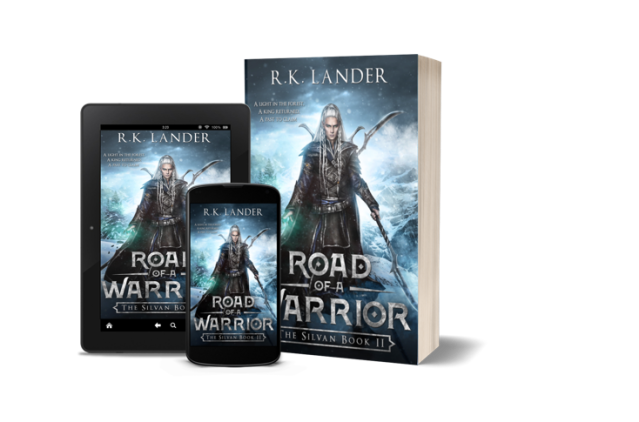 They may have been about to call the police, thinking some brutal murder was in progress. I promptly opened my kitchen window so they could see I was alright, and promptly popped a bottle of champagne. I think it was about seven in the morning.

Winning the Best Indie Book Award was such an unexpected thing. I have had some success with The Silvan but still, I consider myself an inexperienced writer with only two years of craft behind me. I still have that streak of insecurity about my writing. Entering this contest was a way of forcing myself to toughen up to criticism, really bare myself to the pros and see what came back. That shiny monolith that sits on my shelf is a reminder that I should believe in myself, that I write books that my readers enjoy and that fills me with pride, gives my life so much more meaning.

Tell us 5 random facts about yourself.

Where can fans find you?

All over the place really. I love talking with readers and the best way to contact me is by visiting rklander.com. You’ll find all the links to my social media, Goodreads, BookBub and YouTube channel. I have a blog too and I enjoy connecting with other people’s blogs and reading their stuff over morning coffee. 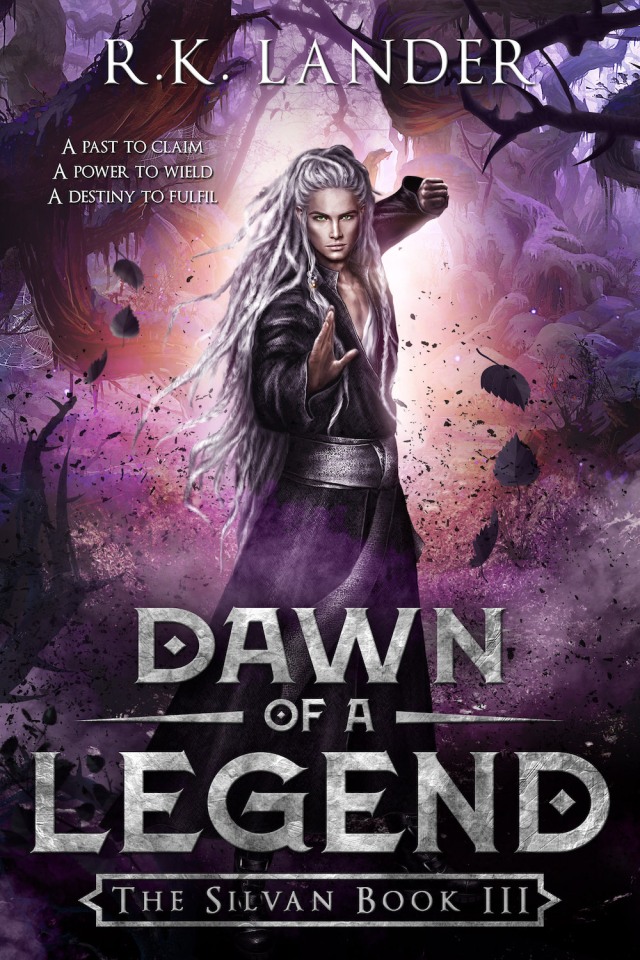 Book III in the award-winning series The Silvan.

A child becomes a novice. A novice becomes a warrior. The warrior – becomes a legend.

To the enemy, Fel’annár is just a half-blood bastard, but to the Silvan people, he is their crownless warrior prince. Returning from battle in the mountains, he grieves for one who was lost, a death that triggers a mystery Fel’annár and his company of chosen brothers must unravel. But why do the trees speak of a beautiful monster?

Fel’annár will learn the ways of the Kah Warrior from a legendary commander while facing the disdain of another who struggles to accept this ‘ignoble son’ for who he is, not for what he represents. Meanwhile, Fel’annár’s royal half-brother reveals a plan to restore the Great Forest to its past splendour of multi-cultural harmony. But the Forest is falling apart under the final onslaught of a ruthless traitor and the Silvan people are turning away from their ruler. Can Fel’annár come to understand what role he must play in this plan before it is too late? Can the brothers put aside their resentment towards each other for tearing their families apart and learn to trust one another? Can love prosper in the midst of battle and hardship as dark enemies converge on the Motherland?

Danger lies in wait for an elf who is slowly coming to terms with his heritage, learning to wield a natural ability and accepting the nature of his unfolding destiny.

The greatest warriors of their time will come together once more—in the name of justice. In the name of love.

I only ever read fantasy and science fiction as a kid. Why? That was my father’s 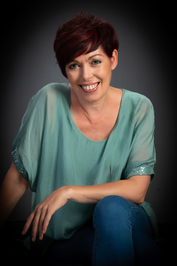 fault, I suppose. I read his chewed up books by Arthur C. Clarke, Isaac Asimov and Ray Bradbury, and although I love the classics and have read my fair share – I always come back to sci-fi, and especially to fantasy.

It was later in life that I read Lord of the Rings. I loved it but I was left wondering about immortality, about what it would be like to live for so long. Ok yes, I mean it would be great, but specifically, would such beings really be so angelic? So cold and dispassionate? Flighty and unconcerned with the trials of others as not only the book but the films portray? I beg to differ.

That was how I first came up with the idea of The Silvan. I wanted to read a story about real elves, about how they live, suffer and die. How they would think, what social structure they would have, what political regime they would have. The quickest way to find that story – was to write it.

I never had any expectations for myself as a successful autor but that’s changing.  I’m glad I followed my dream.

18 thoughts on “Interview and #NewRelease by R.K. Landers #TuesdayBookBlog #Fantasy”