What happened to last week?  It was a short week, I completed nearly everything on my to-do list, released the print edition of The Gemini Connection – and yet I don’t feel like I made any headway with anything.  This week will be busy with the ebook of TGC releasing on Thursday, and I’ll be popping up on a few websites that day, so I apologize in advance for multiple blog posts that day.

One of my favorites shows wrapped last week – The Americans.  I feel like it never got the attention it deserved – the lead actors were recognized with award nominations in just the past couple of years – and it was an intense, suspenseful show.  I didn’t know what to expect in the series finale – would one of them die?  Both?  But the ending was perfect, and something that hadn’t crossed my mind.  I think all the seasons are on Prime – if you’ve never watched it, give it a shot.  It’s better than almost anything out there. 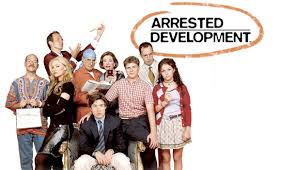 Development.  The earlier seasons are still the best, in my opinion, but the new ones are definitely worth watching.  Ron Howard is a superb narrator.  Bring on the stair car, banana stand, chicken dance, and Franklin!

Hubby and I toured Mammoth Cave yesterday.  We live less than an hour from it and were just looking for something different to do, plus we hadn’t been there in years.  With outside temps at 90+ degrees, the cave felt amazing at only 54 degrees.  As someone who’s a tad claustrophobic, some spaces were tight (I had to bend over to walk in some areas, and I’m only 5′ 4″), but it wasn’t anything I couldn’t handle.  The guide turned out the light at one point so we could experience total darkness.  It was really freaky, and I was surprised none of the kids in the group cried.

I’ll leave you with a teaser from The Gemini Connection.  Hope you can make it for the virtual launch party Thursday, 5pm – 7pm CST on Facebook ! 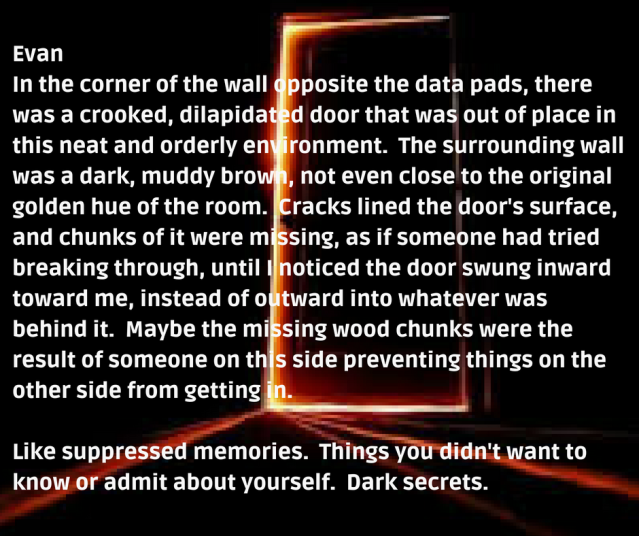