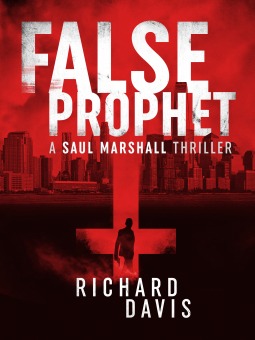 A psychotic terrorist has his son. He will do anything to save him

Marshall is soon drawn into a cat and mouse chase with the leader of the cult, Ivan Drexler. As the scale of Drexler’s terrorist ambition becomes ever clearer, news arrives that he has taken Marshall’s son hostage. Removed from the line of duty, he must work alone, off-grid.

As the attacks intensify, Saul will stop at nothing to defeat Drexler.

But the FBI are questioning Saul’s own part in the carnage. He must work fast to save both his country and his life. Can Saul stop the carnage before it’s too late? And can he save his son?

As wave after wave of attacks break, the clock is ticking for Saul.

Information about the Book 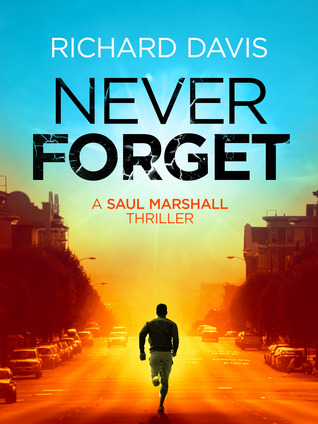 Saul Marshall is on the run.

As a wave of seemingly random assassinations engulfs California, Marshall finds himself drawn into a situation spiraling out of control.

He soon discovers some of the webs’ most secure protocols have been compromised by a rogue team of former Chinese agents. When Marshall realises what they plan, the stakes are raised…

And that’s before the Secretary of State gets involved. Can Marshall unravel the deceit and tricks before it’s too late? Can he stop the carnage, or will he become part of it? One thing is for certain: either way his enemies will never forget.

Information about the Book

Richard Davis graduated from University College London in 2011 and Cambridge

University in 2012. The Saul Marshall series was born from Davis’s extensive travels around the United States and his long-standing obsession with thriller fiction. He lives in North London, UK, with his girlfriend.